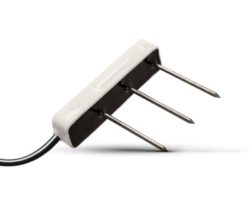 Manufacturers of soil water content sensors supply their product with an output registering volumetric water content (VWC), typically expressed as a percentage. But where does this number come from and what does it actually mean?

In all likelihood, the output value from the sensor will not be equal to the actual VWC of your particular soil. The output value is not entirely incorrect, per se, rather it is an estimation of the actual, or true, value of VWC of your soil. Where this number comes from, and how it is derived, can be a major source of error in soil moisture measurements.

Summary of Sources of Error in Soil Water Content Measurements: 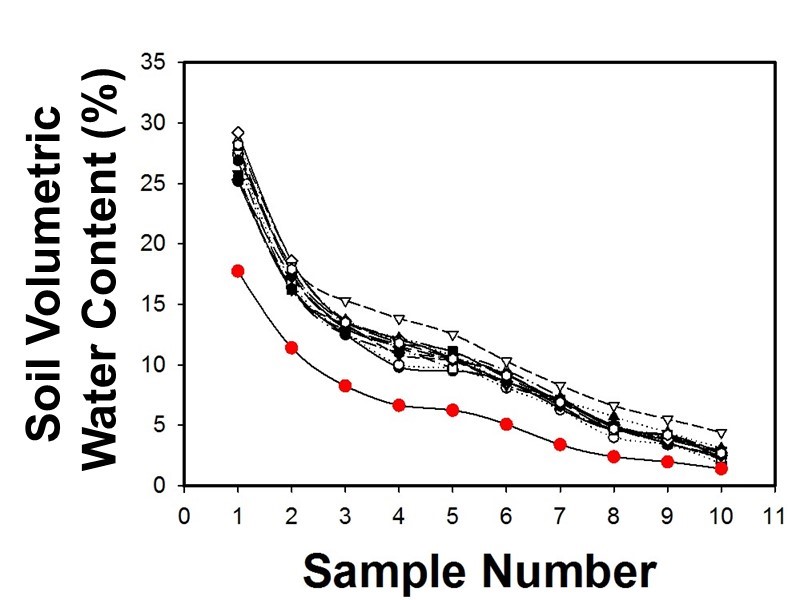 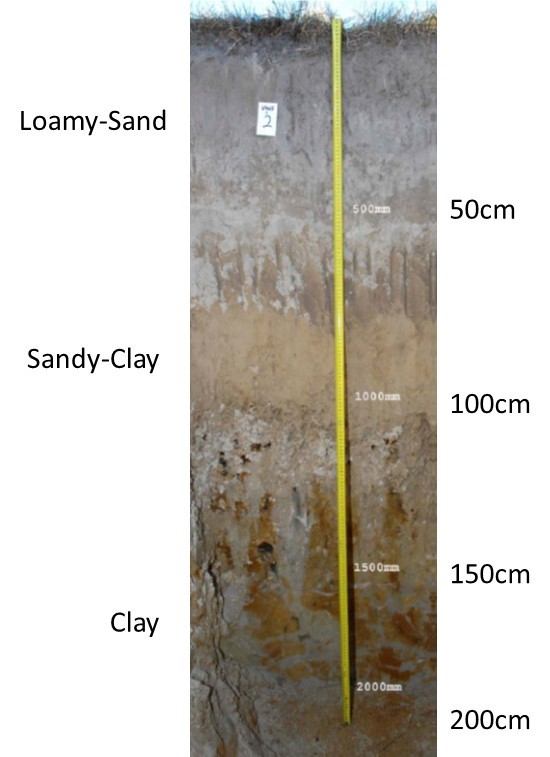 Figure 2. An example of a soil profile with highly variable texture.

The calibration equation supplied by the manufacturer of the capacitance sensor was derived from the average of eight different mineral soils. The soil that was measured to give the data presented in Figure 1 was a highly porous sand. This is the primary cause of the difference in measurements between factory calibrated values and real values. The issue is not so much the difference in soil type (loam versus sand, for example), rather the difference in bulk density found in different types of soil. In porous, light soils, such as sand, the bulk density is lower than in heavy soils such as clays. The differences in texture and bulk density means that a given type of soil can inherently hold more or less water.

The texture of soils varies significantly – even at a single site. Figure 2, for example, shows a soil profile from the University of Western Sydney’s Hawkesbury campus, New South Wales, Australia. The texture changes from a sandy soil in the shallow profile to a heavier, sandy-clay soil in the lower part of the profile. If a sensor was installed in both the lower and upper profile, and the factory calibration data was used for measurements, then these data would be misleading and possibly meaningless. The sensors would need to be calibrated for each type of soil texture and bulk density.

The second biggest source of error is sensor to sensor variation. Regardless to what any manufacturer will promote about their sensors, there will inevitably be slight variations in sensor output due to electronics and the manufacturing process. This point is illustrated in Figure 3 which shows 10 different capacitance based soil water content sensors measuring the same medium with the same water content. While eight of the sensors are within ±2% (VWC) there are two outlier sensors. At the start of the measurement period, one sensor is reading approximately 24% (VWC) and another approximately 18% (VWC). Such a difference can cause serious miscalculations in scientific modelling, catchment water budgets, or irrigation scheduling.

Generally, most manufacturers recommend calibrating sensors for differences in soil texture and bulk density and not sensor to sensor variation. For absolute precision measurements it is highly recommended that every single sensor is individually calibrated. 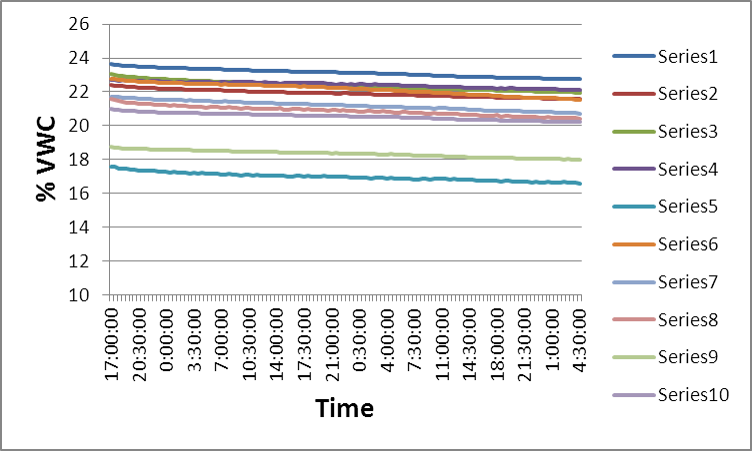 Figure 3. An illustration of the variability of 10 different soil moisture sensors of the same make and model measuring in the same soil medium.

the dielectric permittivity of soils

the quality of the manufacturer’s calibration may be a problem

when is the calibration not so important?

There are some applications where sensor calibration is not necessary. For example, golf course or turf managers often use portable soil moisture instruments to check their irrigation. The relative water content is of more interest in these applications.

In turf and sports fields, the sensor is only being inserted into the top 10cm depth of soil. Across a golf course, sport field, or turf farm, the soil to this depth would be expected to be reasonably consistent in texture and bulk density.

Additionally, such users only have one or two instruments therefore there is no issue with sensor to sensor variation. A quick check of moisture content is often required in these applications, rather than precision data, so issues with the quality of a manufacturer’s factory calibrations are not so important.

Water content sensor calibration matters – particularly in scientific projects, data modelling, and even irrigation scheduling. For the best possible results and project outcomes it is always recommended to perform a soil specific calibration and not rely on the factory derived calibration from the manufacturer.