Edaphic Scientific has just held a series of one day workshops on water and nutrients in plants and soils. The workshops were held across Australia at the CSIRO, Macquarie University and The University of Queensland and were well attended by students, researchers and growers.

The workshop consisted of a series of presentations followed by practical demonstration of scientific equipment. Topics covered included, but were not limited to, the difference between collecting absolute and relative data, the importance of sensor calibration, and why continuously measuring nutrients in soils is extremely difficult.

In 2017, Edaphic Scientific will also be looking to hold another series of workshops. Contact us if you would like to see a workshop in your region.

images from the workshops: 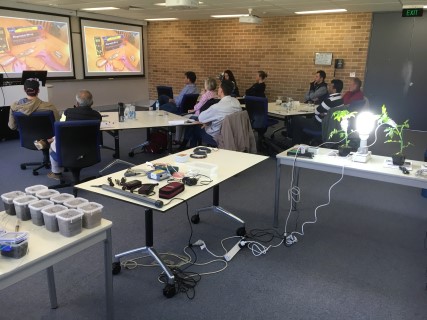 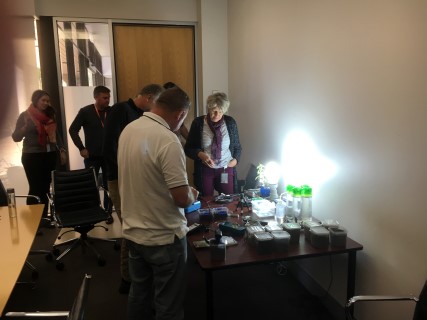