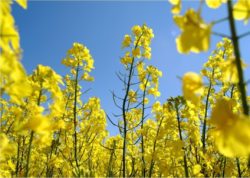 The South Australian government is planning on ending the ban on genetically modified (GMO) crops. South Australia is one of the last jurisdictions in Australia to have a ban on GMO crops such as canola. But, legislation to be introduced in December 2019 by Minister for Primary Industries and Regional Development Tim Whetstone will lift the ban.

Canola and cotton are the largest GMO crops planted in Australia. South Australia placed a moratorium on planting such GMO crops in 2003 which was set to continue until 2025. However, the South Australian government is seeking to end the moratorium as early as 2020.

Further information about the ending of the moratorium on genetically modified crops, such as canola and cotton, can be found here.

The Grain Producers SA (GPSA) and Livestock SA industry groups welcome the change in legislation. Their reaction to the decision can be found via this weblink. 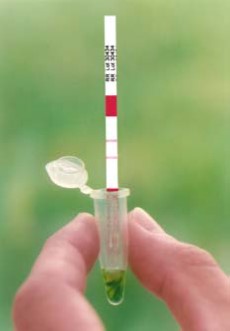 A range of test kits are available to test for the presence of GMO in crops. The test kits are developed by the world leading, USA based GMO testing company Envirologix.

The Envirologix GMO test kits for canola and cotton are ideal for growers and industry because:

For canola, there are test kits for GMO traits for RoundUp Ready and In-Vigor. For cotton, test kits are available for a range of GMO’s including CP4 EPSPS. Detailed information on these kits can be found via this weblink.

Test kits are also available for other plant species such as soybean, corn and more.

Watch a YouTube video on how to test for GMO with the Envirologix technology: